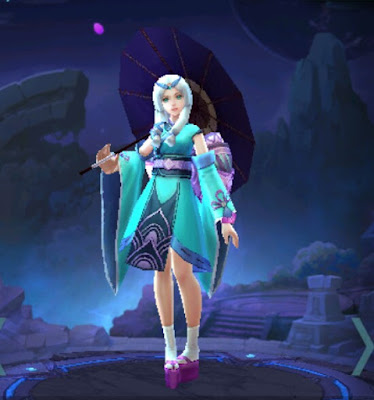 Passive skill name : Yin Yang gathering
when the hero and Seimei umbrella Become as one, will create a shield absorbing 300pts of magic damage and stun nearby enemy 0.45 seconds, slowing them down. this effect can only be triggered by a 4,5s
at most. (will not affect the cooldown of this skill)

Skill 1: Seimei Umbrella Open
Moves seimei umbrella to the designated area dealing 300pts of magic damage to the enemies along the way and slowing their movement speed by 60%

Skill 2: Rasho umbrella flee
with seimei umbrella : using the skill will remove all debuffs from the hero, kagura moves in the spesified direction and leaves umbrella on the spot. without seimei umbrella : Kagura Moves to the umbrella’s position and retrieve it, dealing 205 pts of magic damage to the nearby enemies. 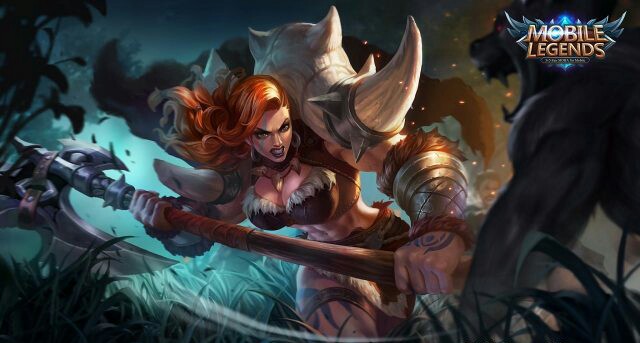 ~Passive: Once Hilda walks into a bush, she gets increased HP regeneration for X amount until she leaves the area. Furthermore, Hilda also gets a shield for X amount of her health during the entire duration. Persists for X amount of time after leaving area.

~Skill 1: Clicking her first skill once will increase her movement speed for x amount while double tapping the ability will damage all enemies in front of her.

~Skill 2: This ability deals x damage on the enemy(s?) in front of Hilda and knocking them back. The damage increases as Hilda’s physical damage rises.

~Ultimate: Hilda will jump into the target enemy and deals high damage upon impact. Upon landing, the impact will also affect nearby enemies for a percentag of the damage inflicted on the primary target
Posted by Unknown at 03:06 No comments: 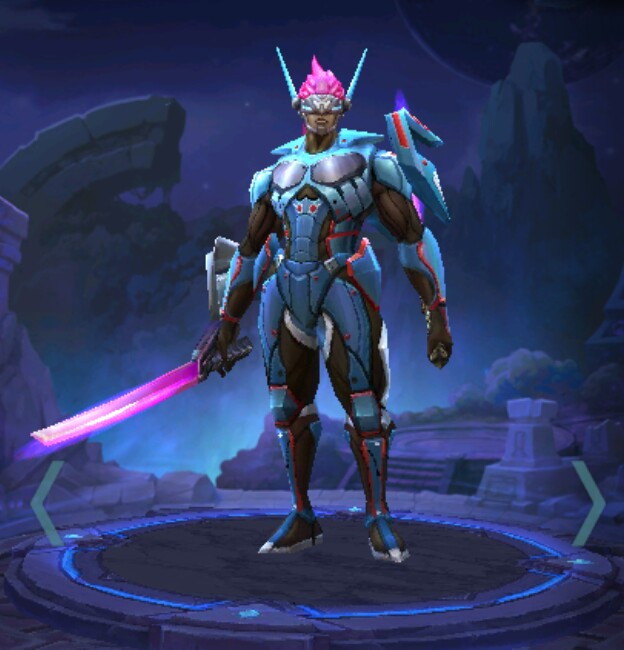 ==Enemy_s Bane (Passive): Each attack will lower the target_s physical defense by 3%. Stacks up to 10 times and lasts 2 seconds.

==Flying Sword (Skill 1): Shoots out 4 flying swords, with each sword dealing 190 pts of physical damage. Swords will spin by the target for a time and then fly back to Saber. Using the Charge ability will call the swords back earlier.

==Charge (Skill 2): Charges towards a specified place, dealing 80 pts of physical damage to enemies along the way.

==Triple Sweep (Ultimate): Attacks an enemy hero, knocking the target airborne and then dealing 3 blows in a row, each blow causing 200 pts of physical damage to the enemy. 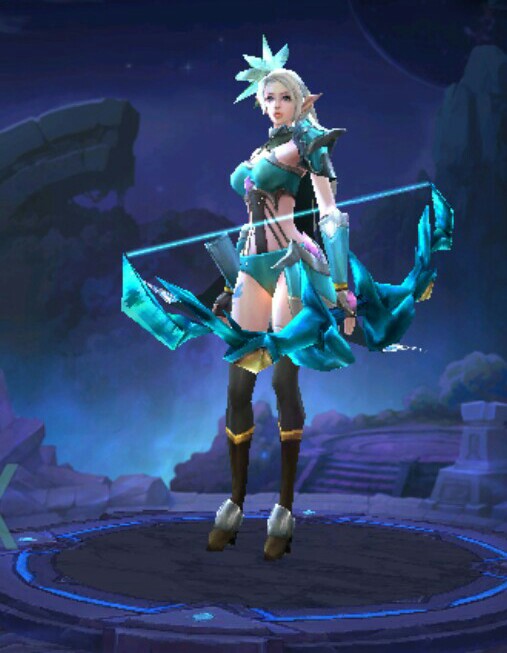 >>Turobo (Passive): Each time a basic attack hits a target, the hero_s attack speed will increase 4%, lasting 3 seconds and stacking up to 10 times.

>>Rain of Arrows (Skill 2): Shoots a barrage of arrows towards an area, dealing 5 hits of damage to enemies. Each hit deals 50 pts of physical damage. The arrow storm will slow the enemy, and after 4 hits, the enemy will be frozen in place for 1s.

>>Turbo Stealth (Ultimate): Use to remove all movement-impairing effects from yourself and become invisible for 1s. Also raise your attack speed by 35% for 6s and raise movement speed for you and nearby teammates by 45% for 2.5s.